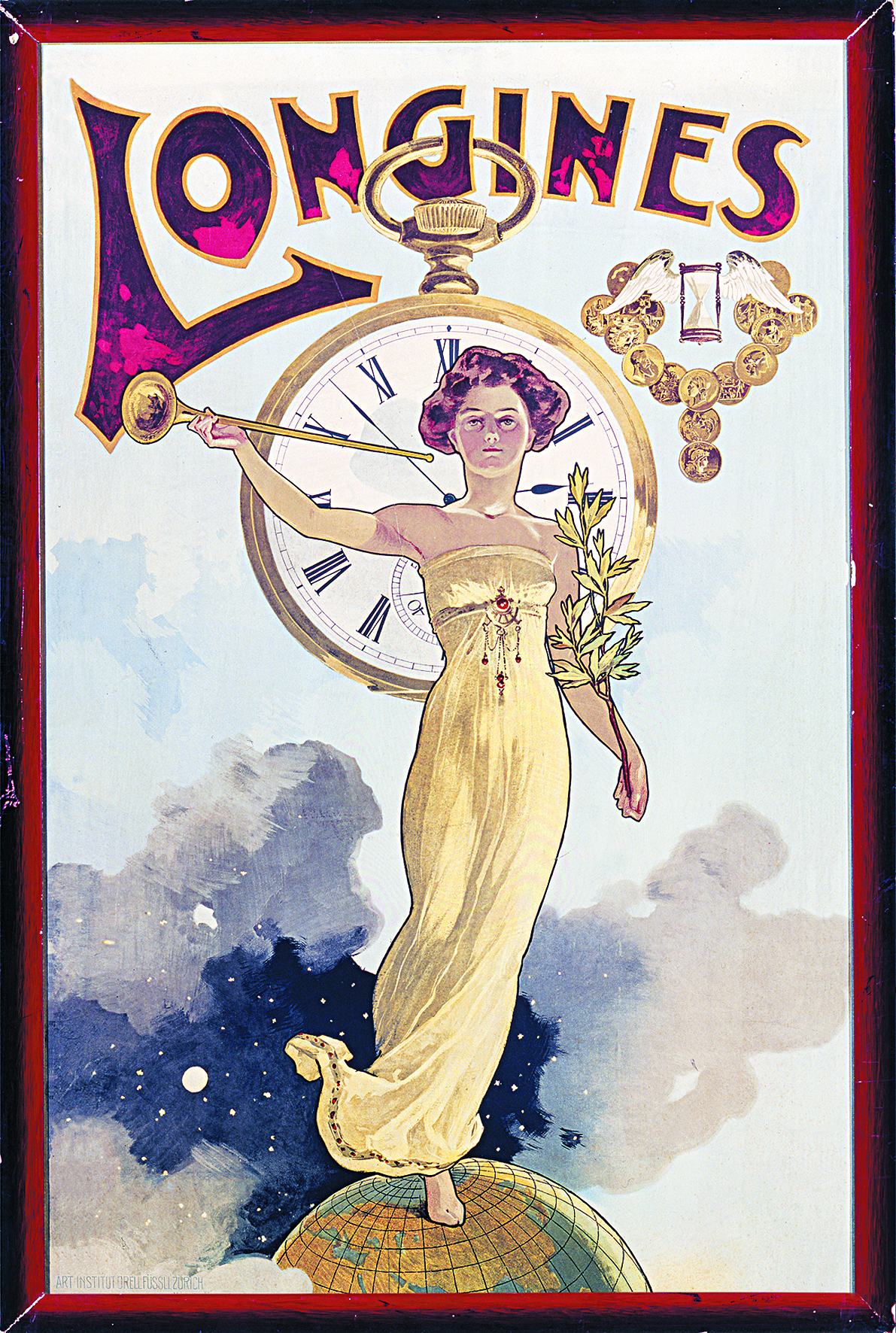 During the 1970s, Swatch – the watch and the company – pretty much saved the entire Swiss watch industry in the face of competition from the Far East. It’s a canny operator: sophisticated, innovative, financially robust and extremely powerful. Among its key strengths? Swatch Group makes the majority of watch movements, supplying many other manufacturers, and it has an enviable track record for saving great watch brands from extinction. So how did it manage to undervalue two of its greatest gems?

Longines and Hamilton, especially in the UK, have been operating for years in the shadows of the Group’s front-line brands, particularly Omega in the middle sector and Breguet and Blancpain at the top. Swatch carefully nurtured Omega back to its traditional position as an alternative to Rolex, while Breguet and Blancpain have come back from the near-dead. Consumers and retailers have been educated about most of the Swatch family brands – 19 at last count – yet how many were aware that Longines once made movements to rival Patek Philippe’s, or that Hamilton was America’s most prestigious manufacturer? For goodness sake, Elvis wore a Hamilton!

At last, the words, ‘light’, ‘bushel’ and ‘hiding’ will no longer apply to Longines and Hamilton. Now it’s their turn in Swatch’s master plan, and the Swiss giant knows just what tool to use: heritage. The 174-year-old Longines, which produced special watches for and designed by aviators (including no less a pilot than Charles Lindbergh), will easily escape its exile to the DKNY/Gucci/Boss fashion sector because it can boast the mechanical movements and historical credibility that seduce real watch connoisseurs.

Katrina Jones, Longines’ UK Brand Director, insists that Longines’ image will continue to ‘centre around elegance. This can be seen in the brand ambassadors we work with, including Aishwarya Rai and Harry Connick Jr., who are both highly-regarded for their looks and poise.’ But she also revealed that the UK will no longer concentrate solely on the sub-£1000 fashion sector, citing availability for the more serious ranges denied to British consumers: the Master Collection, the vintage-look Spirit line and the Heritage collection, which features the legendary Lindbergh Angle Hour timepiece. So, too, a re-birth is scheduled for the 114-year-old Hamilton. After concentrating on the Hamilton’s revival in the USA, where its name has never lost its appeal, the Swatch Group felt the brand was ready for a relaunch in Europe. Its approach consists of two distinct ‘attitudes’: exploiting the glamorous models of the Art Deco period, through to the classic shapes on the 1950s, and – with the Khaki range – robust, macho timepieces with a military flair and pricing so competitive that rivals will choke.

If you pride yourself on discovering treasures missed by the mainstream, drinking, for example, Nero d’Avola or writing with a Kaweco pen, move swiftly and pick up a Longines Conquest or a Hamilton GMT. By this time next year, UK public willing, Longines and Hamilton should have returned to the mainstream in force.